Anyone owning an airsoft gun of any kind?

Half a year ago I bought a gas powered airsoft gun to get some practical knowledge about gun-handling, here in germany it is the closest to live fire weapons I can get as it weights and feels like the real one, apart from the loud bang and the weaker recoil.

It is a replica of the Heckler & Koch USP chambered in .45, runs on propane and fires plastic bullets with a 6mm caliber.
On the picture it lacks the magazine, which I somehow managed to destroy by releasing it without catching it.
Other than in england or the USA Airsoft guns don't have to be marked as such, so appart from the barrel and some differences in the decals this looks like the real gun.

I used it a lot since I got it, what means that by now it is a bit worn out.

So, if you got an airsoft I would be happy if you show it around here.


Oh, and if I am in the entirely wrong place with that kind of gun please tell me

I got an airsoft, shoots little plastic be-be's ....

I think airsoft is a great option for realistic training when everyone firing lie ammo may be too dangerous. Like in a shoot house training environment.
K

They do hurt like a paint ball only smaller.
M

Mine is quite a weak model, about one or one and a half joule.
Other gas or stronger parts can raise that, but then I'd not only get into the illegal "area", but also would have too fiddle with my gun which I'm not feeling good about.

They say that, at short distances, it can hurt quite a bit, but it's not enough to pierce the skin.
So except for shots aimed at ears, eyes, mouth, etc it wont do more than bruises.
I got shot with it (on stage, theatre-class at school), and wore a hoodie and a thick jacket.
Eight steps away from the muzzle I did feel it, but it didn't even hurt.

For example, when I exercise I shoot holes into shoeboxes from five to eight meters (about the same in yards).
So it is rather about looking/handling than actually doing damage.

Try shooting from a moving object.

These are what I first train people on, Airsoft is not even close.. These are real guns that only can shoot brass blanks and they kick and go boom! http://www.maxsell.com/replica-guns/front-firing-replica-guns
Last edited: Feb 28, 2014
G

I don't have any Airsoft guns. But a pair of Glock 26/27 for concealed carrying. I want to buy airsoft for my little friend Joseph, who has turned 16 this month. I also want him to go for NRA certified firearms safety training course before owning any gun for himself.

My son bought this for me for Father's Day 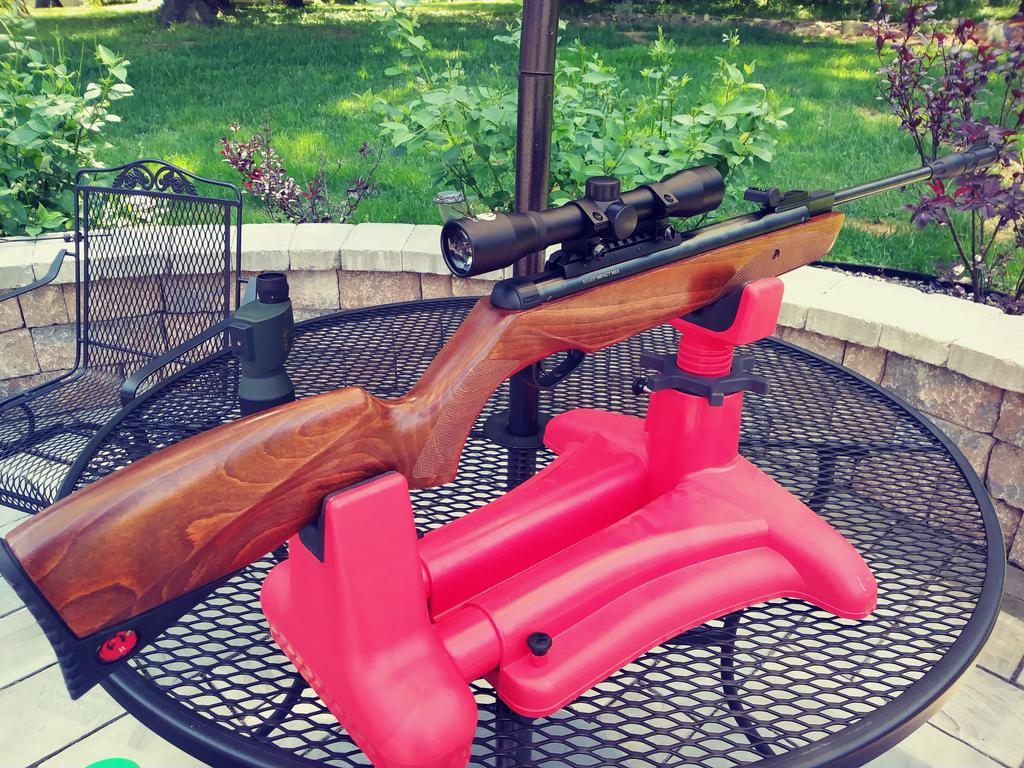 Very nice, this is a terrible pic. of my Gamo 22 cal. I really like the wood stock on yours, purty. Well i forgot i can't post pics here because i can not get them to postage stamp size sorry.

priell3 said:
My son bought this for me for Father's Day 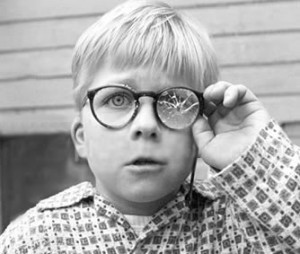 #860 said:
Well i forgot i can't post pics here because i can not get them to postage stamp size sorry.
Click to expand...

Host your pics here, https://postimages.org/. It is free. You can resize on upload.

I looked at some Airsoft , handled some. None appealed to me.
I bought a fully automatic ( select fire) clone of a C96 Mauser Broomhandle.
A Legend's 712 or Mauser 712. A metal BB gun.
My original wooden stock for my Authentic German C96, it fits on the pistol grip,of the repro knockoff. Fun gun. Stock up on the Co2 .
You must log in or register to reply here.

Any alternative to Serpa Holsters?